Wow Of The Week

Our Wow of the Week this week is the Canopy by Hilton hotel in the Trocadéro district of Paris. It has been chosen by architect and designer Jean-Philippe Nuel, whose studio created the interiors. Jean-Philippe sees each new project as an adventure, and is especially interested in hotels, which he likens to the setting of a movie; when you enter the foyer you should feel the thrill of starring in your own story.

This approach especially suits Canopy Paris Trocadéro, which occupies what was once a factory and which retains its 1930s Art Déco façade. It was a time when new technologies were transforming Paris – and the world – and Jean-Philippe took inspiration from imagining the visual language of the period and translating that into his understanding of the location today. The styles that one encountered everywhere then, the bustle of the traffic in the streets, the cinema and the architecture, as well as the fine art, have informed his understanding of what he calls the location’s DNA. This openness to all kinds of influence have achieved a lifestyle hotel which is luxurious and accessible at the same time; anyone will feel confident making their entrance.

But the real wow moment for Jean-Philippe is the roof terrace, which offers a breathtaking view is over the “canopy” of Paris. It is a rare privilege to see the city from this vantage point, and the 16th arrondissement location puts the lucky guest in the perfect spot to take in the Eiffel Tower, that ultimate symbol of confidence and modernity. This is the realisation of Jean-Philippe’s vision, where respect and understanding for the past point the way to a better future. Enjoy the film and the inspiring surroundings of the Canopy Paris Trocadéro. 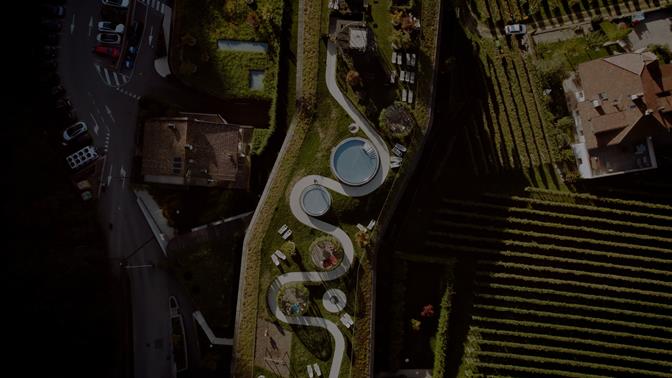 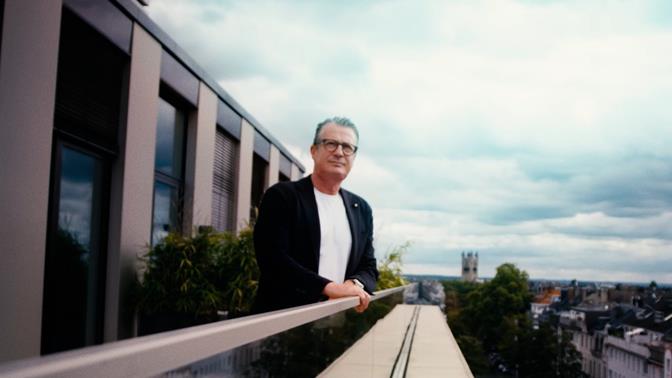 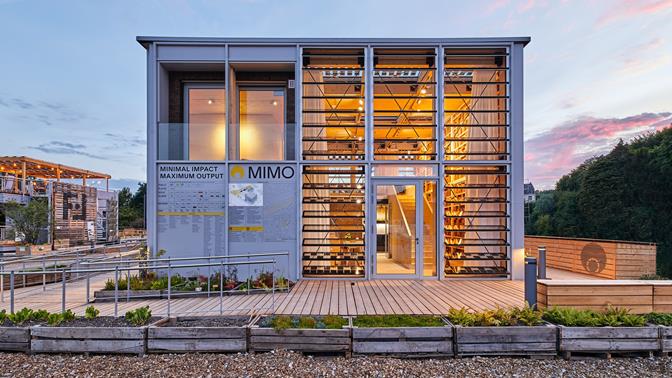 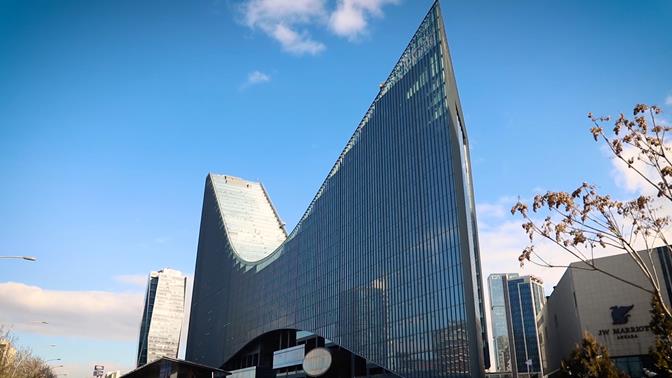