The survey found that many have opted for colder, shorter or fewer showers amid the current energy crisis in many parts of Europe and beyond. Additionally, the results show that many have already installed water-, energy- and cost-saving bathroom fittings or are planning to do so. Although the data shows more mindful water usage is happening, it also paints a picture of massive unused resource-saving potential in numerous countries. To be precise, the potential savings can be as high as 1,035 EUR (1) with innovative and sustainable water- and energy-saving bathroom fittings.

The results show that a majority of people in Germany, Spain and the Netherlands already save water and energy when showering. However, this majority is only really solid in one of these three countries: Two-thirds of respondents in the Netherlands (67%), as well as 51% in Germany and 52% in Spain said they have changed their showering behavior due to the energy and water crisis. Compared to these drivers of water- and energy-savings change, six of the nine countries surveyed fall behind in terms of showering colder, shorter or less often: France (45%), Egypt (44%), Switzerland (41%), United Kingdom (38%), Austria (37%) and the United States (35%).

Austrians, Americans and Britons not keen on changing showering habits

Unfortunately, not all respondents are willing to change their showering habits in the future: A striking 44% of British respondents do not plan to shower shorter, colder or less often, closely followed by the United States with 42% and Austria with 40% responding the same way. Although continental Europeans are pushing for sustainable water usage, there are still people who do not want to change their showering routine: 27% in Spain and 29% in both Germany and France.


Egypt has the most water- and energy-saving fittings installed, in the United Kingdom it is only 8%

A record-high of 35% of Egypt-based respondents already have water- and energy-saving products installed in their bathrooms. Austria (33%) and Germany (33%) come in second, while Germans seem to have the lowest rates of aversion (17%) to changing bathroom fittings to water-, energy- and cost-saving solutions compared to all countries analyzed. While France and Switzerland follow closely with 30% of respondents already having installed water- and energy-saving products, only 25% in the United States and Spain have opted for more sustainable solutions. While these numbers seem solid, there are also huge international differences, for example, when one looks at the United Kingdom where only 8% have installed more sustainable fittings and only 4% are planning to make changes to their bathroom fittings at all.

1. Are you planning to shower less, or cut back on showering because of the energy and water crisis?

2. Are you planning to install water- and energy-saving products in your bathroom?

Disclaimer: This press release aims at giving an overview of the most relevant and interesting market data from the survey. You can find even more in-depth data in the attached spreadsheets. Feel free to reach out in case you have any questions on the survey, its results and methodology. 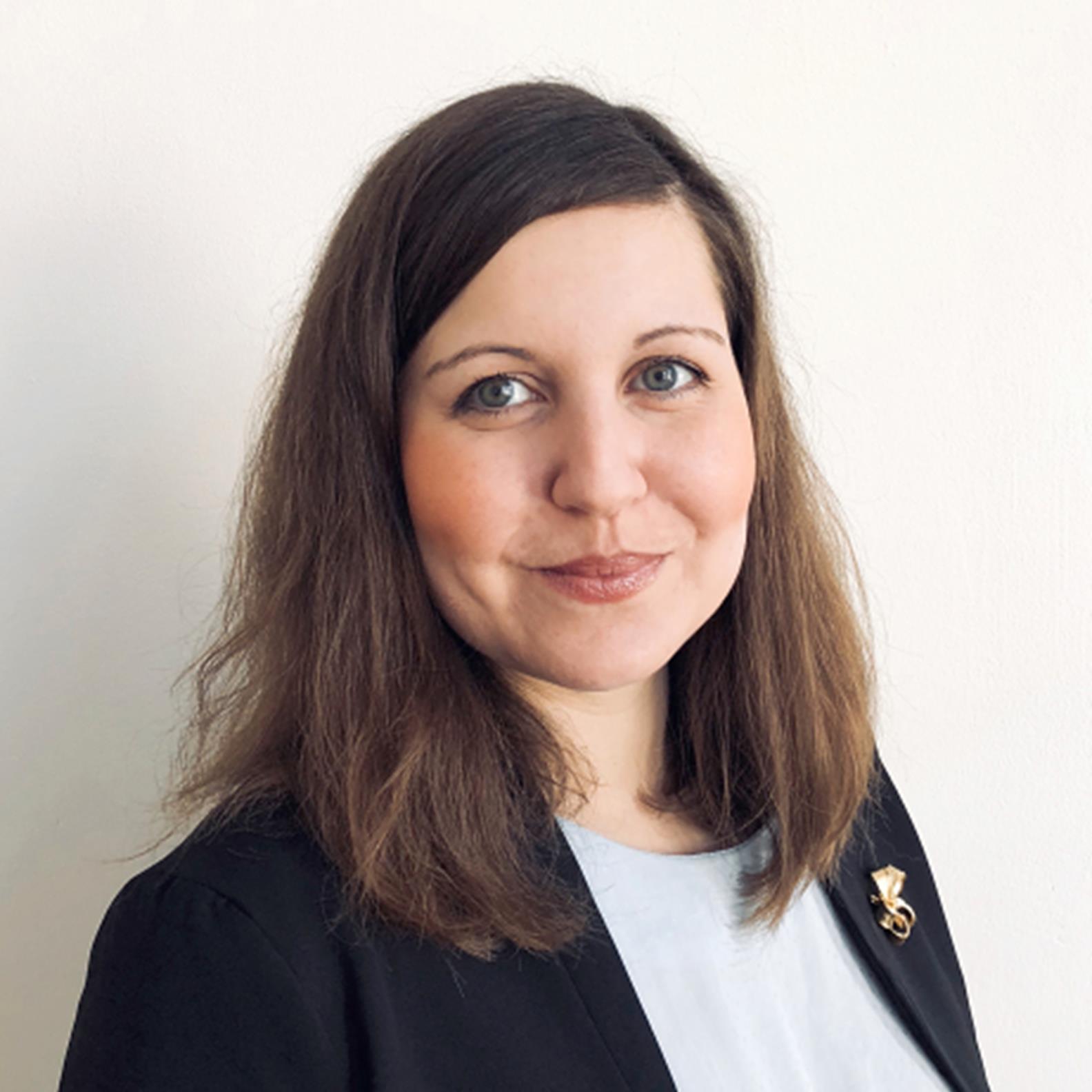