As an architect Gerhard Wittfeld is very much focused on people. He wants people to be the driver and the purpose of the finished building, as well as being part of the process by which that building comes into existence. As founding partner of German studio kadawittfeldarchitektur, he wanted to bring his architect friends together so that common discussions about architecture became their method. For him, collaboration is both the path to the goal and the nature of the task itself. Of course, Gerhard’s approach is entirely in tune with current notions about sustainability in the construction industry. The dialogue he wants to open and sustain with colleagues, partners and other studios is reflected, as he sees it, in the dialogue between the natural and built environments. For him, one does not exclude the other, just as supposedly competing interests cannot succeed at the expense of the other. For the principles of Cradle-to-Cradle architecture and the circular economy to take hold and succeed, the collaborative approach Gerhard employs in his own studio must be repeated on an industrial scale.

The perfect forum for these ideas is WAF. This year’s event in Lisbon has the theme “together” – it’s the first live event since the pandemic forced us to collaborate in online spaces only – which could not be better suited to the spirit of Gerhard’s work. It’s not just that the social aspect of architecture is very important to him, which our emergence from the pandemic has only confirmed. It’s also that being in one another’s presence in order to share our ideas has now taken on a new significance. For Gerhard the ideas come to life at WAF. Watch his interview with Karl Lennon to share his energy and enthusiasm for the future of architecture and design. 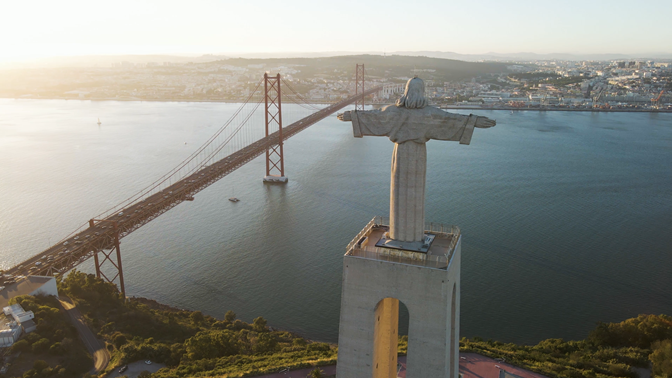 Paul Finch – WAF origins and this year’s theme “together” 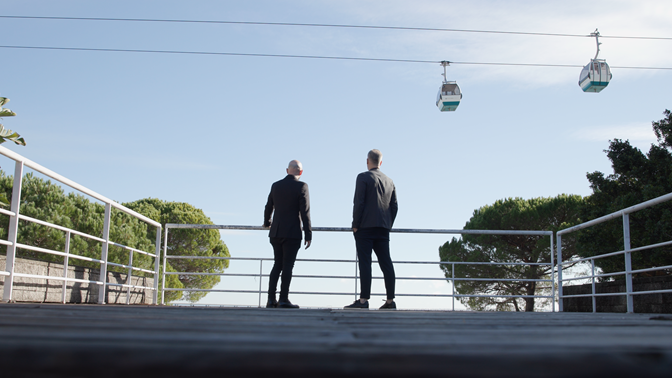 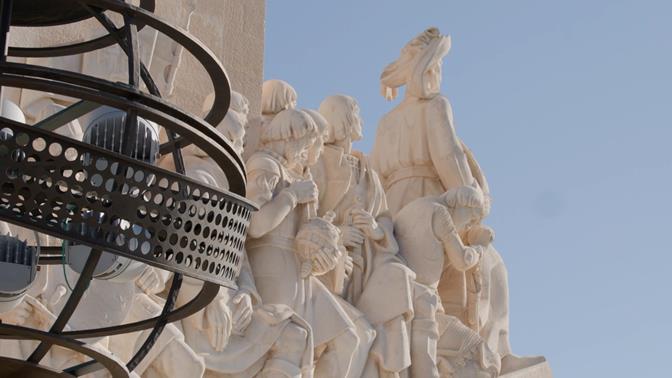